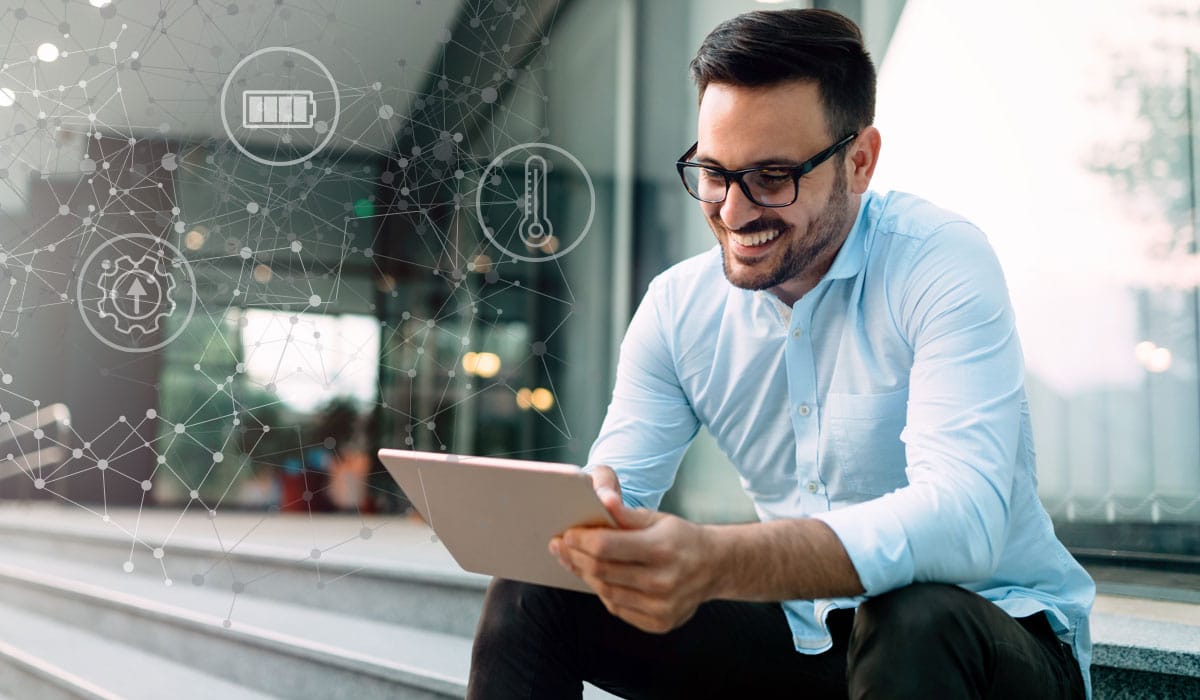 In notebook and tablet displays, the LED backlight in an LCD panel is the biggest power consumer. Although the LED backlight driver is a simple circuit, it plays a critical role in system efficiency, battery run time, thermal management and size. As screen resolution and brightness levels increase, the input power consumed by the LED backlight increases as well. Existing conventional LED drivers on the market that use a conventional single-stage architecture are reaching their peak performance and hitting their limits without any further gains in efficiency. 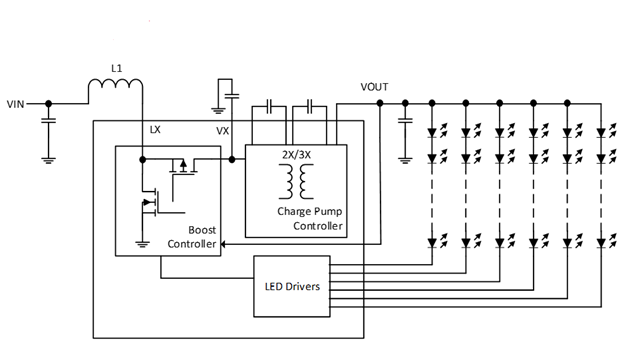 To learn more, read the full article in EDN: https://www.edn.com/led-boost-driver-architecture-improves-efficiency-of-notebook-tablet-displays/