“Austin is one of the few hot beds for IC development, and it has been on our radar for several years as a location with a high potential for expansion,” says Dylan Kelly, vice president and general manager of Peregrine’s mobile wireless solutions business unit. “Peregrine is extremely fortunate to be able to open an office in the region and immediately staff it with the region’s top talent. Our new Austin team members are experts in their field with the added benefit of having worked together as a proven team for the last nine years. This new Austin development center will strengthen Peregrine’s position as a proven leader in RF and analog IC development.” 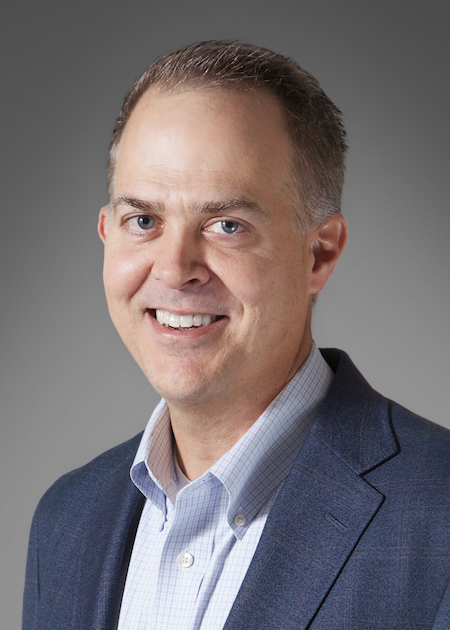 The Austin office will be led by 25-year industry veteran, David Bockelman. Most recently, David served as the Senior R&D Manager at Avago Technologies/ Broadcom and was previously the Vice President of Engineering at Javelin Semiconductor. David holds a Ph.D. in electrical engineering from the University of Florida and a BSEE and MSEE from Georgia Institute of Technology.

Peregrine Semiconductor Corporation, a Murata company, is the founder of RF silicon on insulator (SOI) and is a leading fabless provider of high-performance, integrated RF solutions. Since 1988 Peregrine and its founding team have been perfecting UltraCMOS® technology—a patented, advanced form of SOI—to deliver the performance edge needed to solve the RF market’s biggest challenges, such as linearity. By delivering best-in-class performance and monolithic integration, Peregrine’s product portfolio is the trusted choice for market leaders in automotive, broadband, industrial, Internet of Things, mobile devices, smartphones, space, test-and-measurement equipment and wireless infrastructure. A Murata company since December 2014, Peregrine holds more than 300 issued and pending patents and has shipped over 3.5 billion UltraCMOS units. For more information, visit http://www.psemi.com.