We just finished our 5th company Ragnar relay run, this time in Florida! Five Peregrine employees with three spouses from San Diego met with four of our team members from Chicago to run the 196.2-mile run, from Miami to Key West. Originally, this race sold out in 24 hours, and we were put on the waiting list. When we got the news that we made it in, we had only four weeks to assemble the team and make all the logistical arrangements to get there. Luckily, we have quite an enthusiastic group of people!

Some highlights included trying some key lime pie and eating lots of Cuban food and seafood (mainly conch). One of our runners traversed the seven-mile bridge to the Keys, while a couple of others went on a trail through the Everglades (with warnings not to throw food in the water for unwanted visitors!). The final finish time was 31:00:37.7 and represented 12 runners passing the baton to each other over 36 legs of the relay course. Go team! 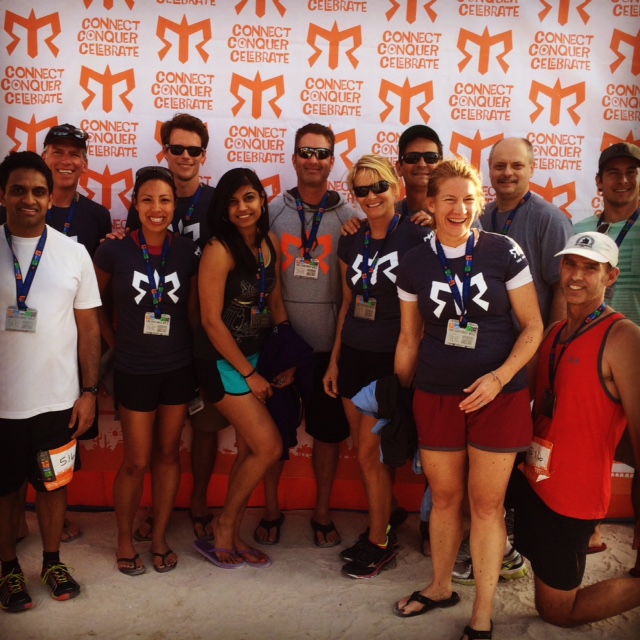