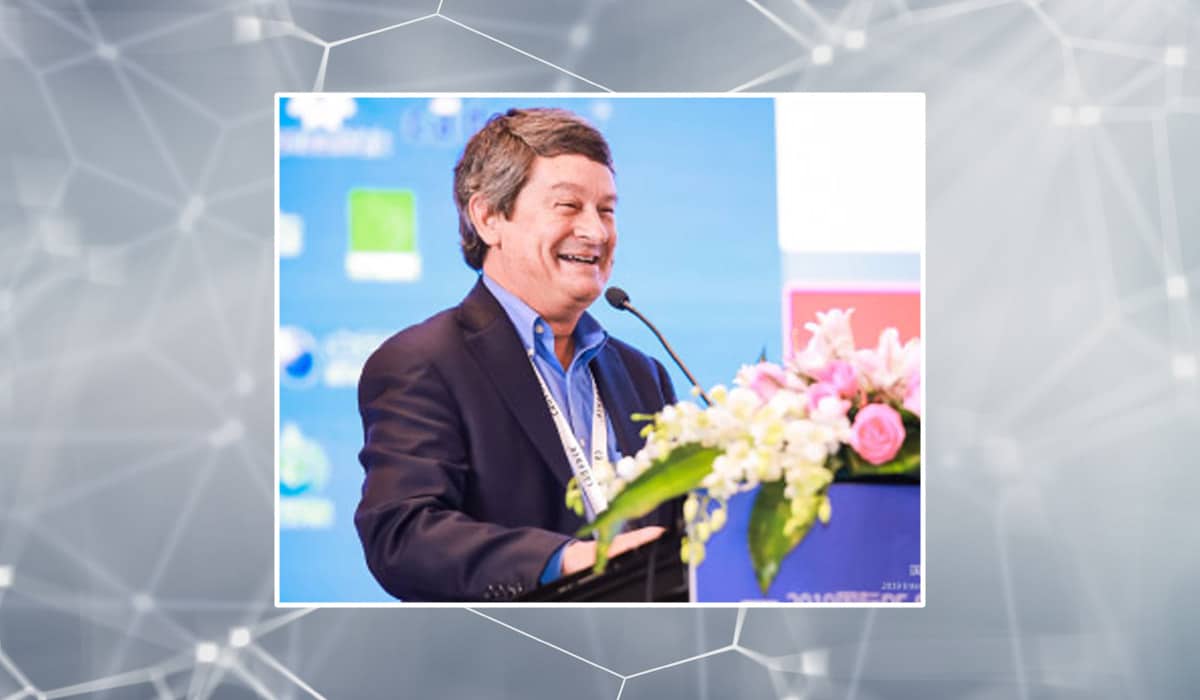 SAN DIEGO – Jan. 2, 2020 –  pSemi® Corporation, a Murata company focused on semiconductor integration, announces the retirement of former CEO and esteemed executive Jim Cable. After more than 20 years with the company, Cable retires from his position as chairman and CTO of pSemi and as global semiconductor R&D director for parent company Murata Manufacturing. 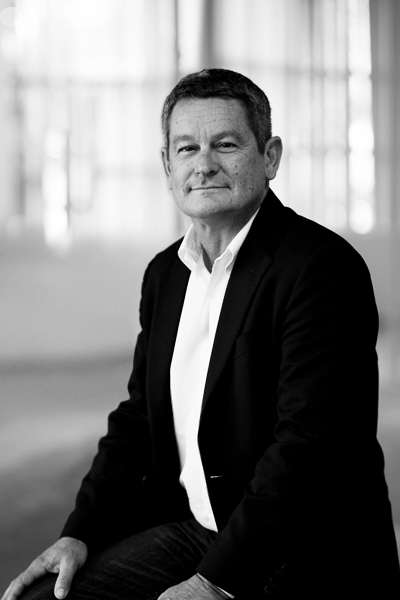 Cable joined pSemi (formerly Peregrine Semiconductor) in Oct. 1996 and held positions as COO and vice president of technology and engineering before becoming CEO in 2002. From 2002 to 2017, he served as CEO, leading the team through explosive growth, funding rounds, an IPO and the 2014 acquisition by Murata.

“Jim has been instrumental to our semiconductor growth strategy at Murata,” says Norio Nakajima, senior executive vice president, module business unit and board member at Murata Manufacturing. “It has now been five years since the closing of the pSemi acquisition, and it has proven to be hugely successful—in large part due to Jim’s leadership, his passion for this industry and his dedication to his team.”

An early pioneer of silicon-on-insulator (SOI) technology, Cable believed SOI would ultimately replace gallium arsenide (GaAs) and other technologies in the RF front end, and he encouraged his team to innovate in silicon-on-sapphire (SOS) and SOI. Under his engineering leadership, pSemi pioneered stacked CMOS RF switch integration, solved insurmountable circuit linearity problems and ultimately manufactured high-performance, multi-throw-count CMOS RF switches that already support more than 40 communications bands and will become even more mission-critical in 5G. Cable is a co-inventor on more than 70 semiconductor and technology patents, including breakthroughs that are used by most modern cellphones today. In Sept. 2019, Cable was recognized by the SOI Industry Consortium for his role in the advancement of RF SOI globally, where he received an award for the contribution he made to the development of RF switches and SOI technology.

“For the last two decades, Jim has embodied and shaped the pSemi entrepreneurial and innovative culture,” says pSemi CEO Sumit Tomar. “Every department of our business has greatly benefited from Jim’s technical expertise, tenacity and leadership. On behalf of the entire company, I want to thank Jim for his more than 20 years of devoted service, and I want to wish him a happy and rewarding retirement.”

Cable adds, “I am confident Sumit and the entire leadership team will shepherd this company into the next era of growth—both in the external market and within Murata. It has been the biggest honor and privilege to be a part of and lead the most talented team on the planet at pSemi.”